The Cetáceos y Navegación S.L.crew is made up of skippers and professional environmental guides with extensive experience in the world of sailing as well as in the world of whales, dolphins and sea life. 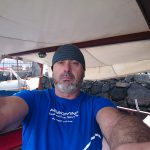 He was born in Mazarrón, Murcia, and he’s been running the business since 2003.

He began working in the world of whales and dolphins in 1997, was fascinated right from the start and has never left it.

Catchphrase: I love beasties because I am one myself. 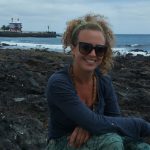 Paloma: Oceanographer who graduated from Cádiz University in 2012. She’s a sailor and is on the Merchant Navy Yachtmaster Course.

She comes from Malaga and worked with the Cetáceos & Navegación Canary Islands subsidiary doing whale watching in Lanzarote. She joined the team in 2017.

Catchphrase: I love the sea, coupled with environmental awareness… 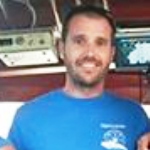 He’s been with the company 5 years. He is a skipper and expert spotter – he manages to see animals where others fail.

Catchphrase: No problem, we’re on it… 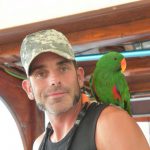 He was born in Madrid, has been devoted to the underwater world for years and now wants to get to know the world of whales and dolphins.

Catchphrase: I know the inshore underwater world well and now I am discovering the deep sea world.

Alessandro Malaspina came aboard in 2011 as a cabin boy. Several years on, he has been promoted to public relations officer.

Apart from the people we work with professionally at the moment, Cetáceos & Navegación has counted on other people who have helped selflessly at different times. They know who they are. Thank you.

WANT TO HAVE A LOOK AT A VIDEO ABOUT THE KARYAM CREW? 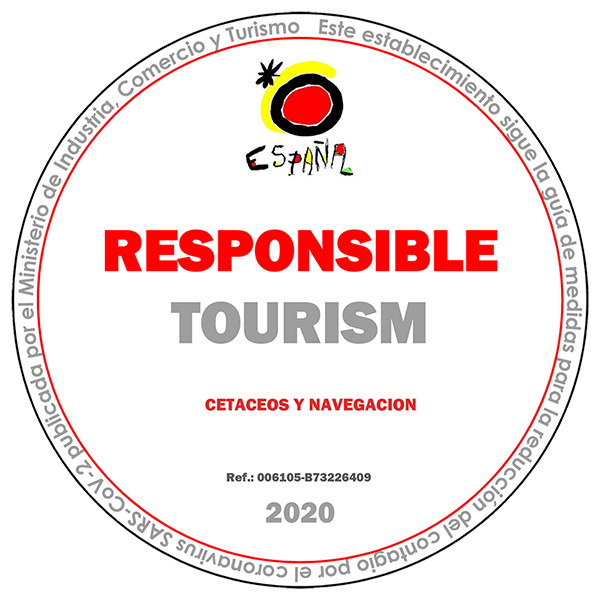